Guangxu Yuanbao is a fine product of modern Chinese coins, which is influenced by history, a revolutionary cultural relic with high value and far-reaching historical commemorative significance; At the same time, it is also a rare object for archaeology and study of Chinese history and culture. Precious Guangxu Yuanbao coins record the earth-shattering history of the Qing Dynasty. Due to a hundred years of wind and rain, the amount of money left in the world is extremely rare. Especially, collections with such good quality are more scarce, so they are favored by collectors. Guangxu Yuanbao was the first currency in circulation during Guangxu period in the late Qing Dynasty, and it was also the first coin cast and issued after the introduction of coinage machines from overseas in China. Therefore, it was exquisite in casting, beautiful in ornamentation and used for folk music, and was cast and circulated in many provinces across the country at that time. 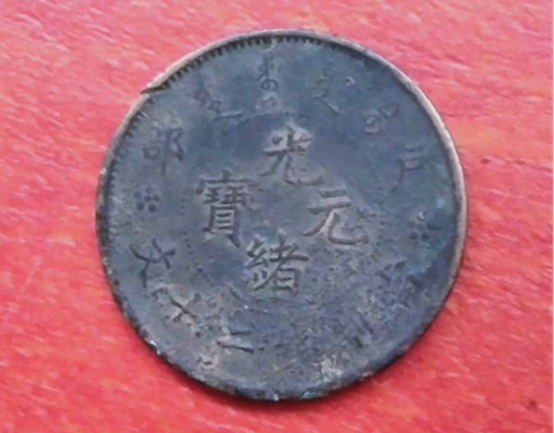 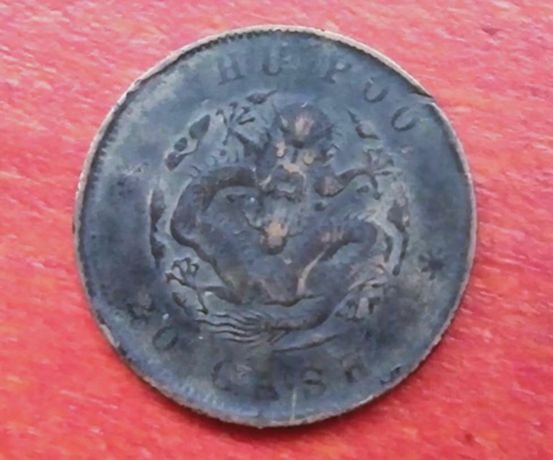 Counterfeit products are almost invariably characterized by unsmooth characters and blurred images. Their characters are lost, generally with low silver content and no rust-colored patina, and it is impossible to talk about anti-counterfeiting memorization! Guangxu Yuanbao is a unique currency in Guangxu period of Qing Dynasty. With the currency characteristics of Qing Dynasty, because the current situation was unstable at that time, there were special currency foundries in almost every province of China. Therefore, we will find that the coins of that era were marked with distinctive characters, indicating which province's mint made the coins.

This Guangxu Yuanbao is made in 20 articles, with good appearance and natural patina. It is a treasure, and is worth owning and collecting. The word "Guangxu Yuanbao" in Chinese is cast in the front bead circle, with the upper ring full of characters and the lower ring book "When making money twenty characters", and the left and right sides are divided into "households", "departments" and plum blossom stars; The reverse side is a panlong diagram, and the upper and lower rings are cast in English. The handwriting is profound and exquisitely carved with dragon patterns. The patina is honest and sophisticated, with natural color, full of traces of years and a strong sense of previous history deposition, which is of high preservation value.

Guangxu Yuanbao of Hubu is the largest mechanism copper coin in China. All the words and pictures of the coin are rounded and raised according to the situation, with a sense of three-dimensional sculpture. The structure of the character shelf is magnificent, just like when the ink is full, which makes the literati amazed! Xiangyun panlong is different before and after, and it looks like prancing, which makes the viewer feel the boundless Rowen!