Shuanglong Shouzi Coin made in Guangdong Province is cherished by people in the coin collection field because of its rare existence, and it is favored by people because of its exquisite production. Among the modern silver coins in China, it has a long-standing reputation, and has also been listed as one of the top ten treasures of modern Chinese mechanism coins. Shuanglong's longevity coin is worth seven cents and two cents. Since Guangdong Province minted this coin at that time to dedicate the Qing court to wish the Empress Dowager Cixi a long life, the minted amount was not large, and most of them were dedicated to the Qing court or given to the dignitaries at that time, but few of them were found in folk circulation. 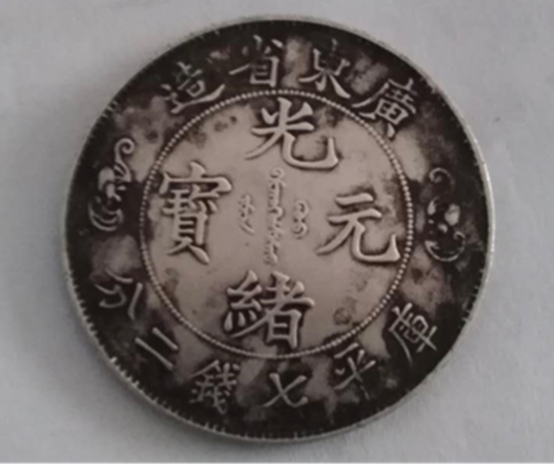 This Guangxu Yuanbao, made in Guangdong Province, is worth seven cents and two cents. Its casting process, silver content and weight are all in line with each other. It is a precious coin. The silver coin is engraved with the words "Made in Guangdong Province" at the upper end of the front bead ring, and the words "Kuping Seven Money and Two Divides" at the lower end. There is a bat pattern on the left and right sides, and the word "Guangxu Yuanbao" is cast in the bead ring. On the back of the silver coin, the pattern of Shuanglong Opera Beads is cast outside the bead ring, and a seal character "Shou" is cast in the bead ring, so some people call this coin "Shuanglong Opera Beads Shouzi Coin". Although this Guangxu Yuanbao made in Guangdong Province has been circulated for several times, it is well preserved, with clear positive and negative ornamentation and excellent appearance, so it is a good collection. 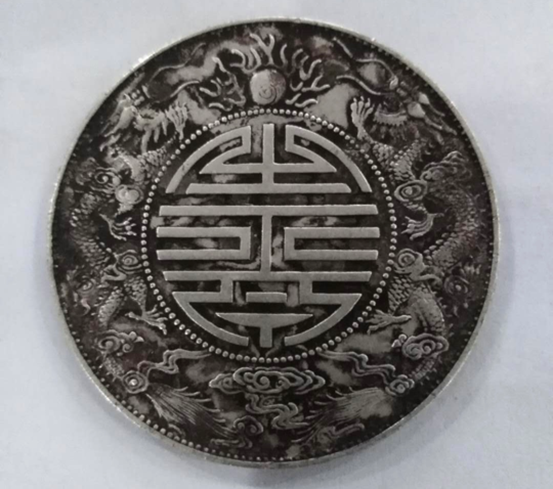 The design of the collection is very distinctive. A pair of bat patterns cast on both sides of the front symbolizes auspiciousness. Because bat's "bat" and "fu" are homophonic, the bat patterns cast on the coin surface are intended to take the homophonic words of "bat" and "fu", corresponding to the word "shou" on the back, meaning "both happiness and longevity". Since the purpose of casting this coin in Guangdong Province at that time was to dedicate the Qing court to wish the Empress Dowager Cixi a long life, the casting amount was not large, and most of them were dedicated to the Qing court or given to the dignitaries at that time, but few of them were found in folk circulation. It is undoubtedly a rare treasure for coin collectors!

Guangxu Yuanbao is a fine product of modern Chinese coins, which is influenced by history, a revolutionary cultural relic with high value and far-reaching historical commemorative significance; At the same time, it is also a rare object for archaeology and study of Chinese history and culture. Precious Guangxu Yuanbao coins record the earth-shattering history of Qing Dynasty. After a hundred years of wind and rain, they are extremely rare, especially those with good quality, so they are very popular among collectors. 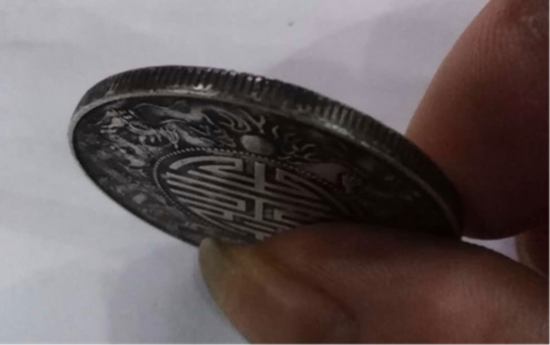