After the demise of the Qing Dynasty, Yuan Shikai became president in April 1912. In view of the complexity of coinage and paper money at that time, with more than 100 kinds of Chinese and foreign currencies in circulation, different specifications, chaotic circulation, complicated conversion and people's grievances, the Beiyang government also decided to cast and issue the national currency by means of currency restructuring to solve the military expenditure problem. In order to improve his dominant position, Yuan Shikai cast his head on the coin, and "Yuan Datou" came from it. 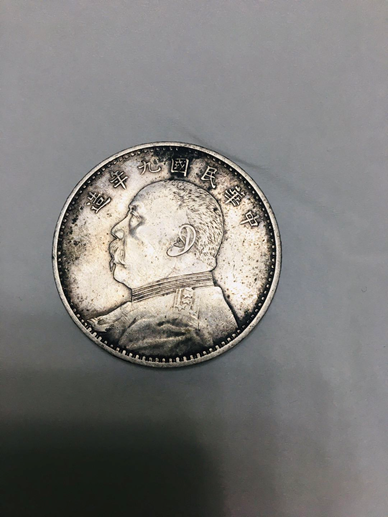 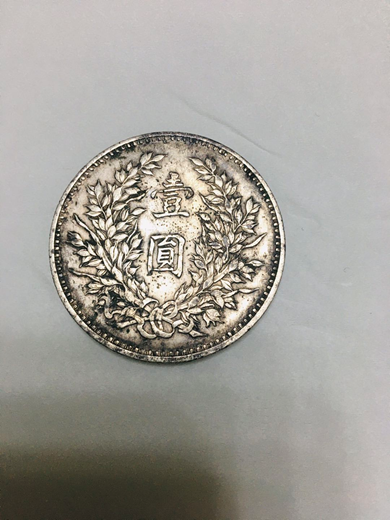 This fine-looking version of the nine-year-old Yuan Datou silver coin is very standard. Although it has been baptized for hundreds of years, it is still very well preserved now; Its color is bright and natural, the depth of decoration is moderate, the thickness of edge lines is uniform, and the spacing is consistent; The subtleties such as portraits, hair, beards and tassels are clear and vivid; Due to the improvement of the national financial situation in 1920, the silver content of silver coins is very full, which is one of the most precious varieties of mechanism coins in the Yuan Datou series of the Republic of China; After a series of wars and political activities such as the War of Resistance Against Japanese Aggression, the War of Liberation and the Cultural Revolution, most of the surviving Minjiu silver dollars were destroyed; However, it can be preserved so well after a hundred years, and its future expected value is limitless.

"Yuan Datou" represents China's modern monetary culture, reflects the rise and fall of China's modern history, economy and finance, and has high artistic ornamental value and cultural relic value, as well as certain functions of value preservation and appreciation. At present, the number of "Yuan Datou" retained by the people is not too much, especially the Yuan Datou of Minjiu, which is rare; Moreover, silver is a precious metal, which has low collection risk and is very suitable for investment and collection.